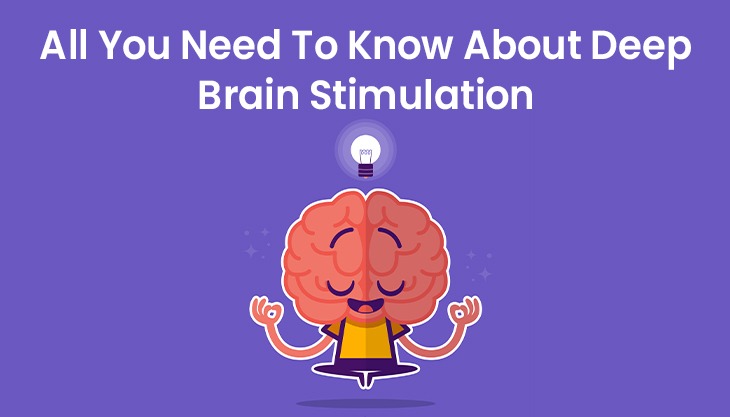 All You Need To Know About Deep Brain Stimulation

Deep brain stimulation, popularly known as DBS, is a surgical procedure that helps people with some serious neurological disorders in their body. These disorders include Parkinson’s disease, essential tremor, epilepsy, dystonia which is a movement disorder where muscles contract and spasm. In deep brain stimulation that is DBS, a surgeon places a device under a person’s skin. The device sends out some electrical impulses to specific parts of the brain and these pulses can block abnormal signals that underlie several neurological conditions.

The DBS system mainly comprises of three different components and a surgeon will implant the following while carrying out the surgery:

A lead, which is a thin, insulated wire that is known as an electrode. The surgeon implants it in the target area of the person’s brain where treatment is to be done.

An internal pulse generator that is IPG, usually sits under the skin near the collarbone.

An extension wire which travels under the skin and connects the lead to the IPG.

This IPG will send out electrical signals which help to prevent unwanted movements and other reactions in the body. It runs on a battery that sometimes needs replacing or recharging.

DBS is hugely beneficial for people with the following conditions:

It can help to control tremor, which is a symptom of the above mentioned conditions.

According to the American Association of Neurological Surgeons (AANS), Deep Brain Stimulation may help improve symptoms such as anxiety, mood, memory function, and compulsion in the people with some psychiatric disorders.

These disorders include the following:

Obsessive-compulsive disorder that is OCD

Clinical trials are also underway to see how exactly DBS can benefit people with many other health conditions. Those include stroke, chronic dysphagia, dementia, muscular atrophy, epilepsy, etc. Some other conditions include Alzheimer's disease, lower back pain and focal dystonia.

Surgery: What to expect?

Most people who have deep brain stimulation need two separate surgeries in order to implant the necessary equipment. Firstly, the surgeon will implant the electrodes in the human brain. Special scanning equipment will guide them to the correct location and then the surgeon will typical start by fitting a stereotactic head frame. This will make sure that the person’s head remains still during the entire procedure. Then the doctor will apply local anesthesia to numb the scalp,

Next, the doctor will implant a thin wire with electrodes into the brain, followed by a neuro stimulator near the collarbone of the body. The person sometimes will need to be awake during the procedure, so that the neurologist as well as the neurosurgeon can ask questions in order to monitor their brain function.

Benefits of DBS: What does the research say?

Researchers have looked at the benefits of Deep Brain Stimulation for various medical conditions and those benefits are mentioned below:

In the year 2005, Canadian researchers found that with the help of DBS, doctors can treat people with severe depression that lead to positive results, including mood improvements as well.

The researchers have concluded that the treatment is totally safe and effective, but they have warned that the tolerance might develop in some people and symptoms could return back as well.

Deep Brain Stimulation might be useful in treating a wide range of conditions. It can be beneficial especially for those that doctors relate to mental health. The researchers also pointed out that other, less invasive techniques might also become available in that time.

Those who have had Deep Brain Stimulation saw an average increase of 4.6 hours a day of good symptom control. On the flip side of the coin, the other group did not see this benefit. The DBS group also saw some great improvements in the motor function and quality of life.

A 2014 review Trusted Source of research findings suggested that Deep Brain Stimulation might help some people with alcohol addiction by impacting structures which are deep within the brain.

* problems with coordination and balance

* difficulty in focusing on work

* allergic reactions in the body

* tingling in the face or limbs

* pain or swelling at the treatment site

* slight paralysis in some parts of body

To give some final thoughts, while DBS has helped many people out there, not everyone will benefit from the introduction of this very equipment. You can always consult the top Neurologist in India through the help of Doctor Click Away. All you need to do is get in touch with us and tell us your requirements and we will help you connect with the top Neurosurgeons in India. 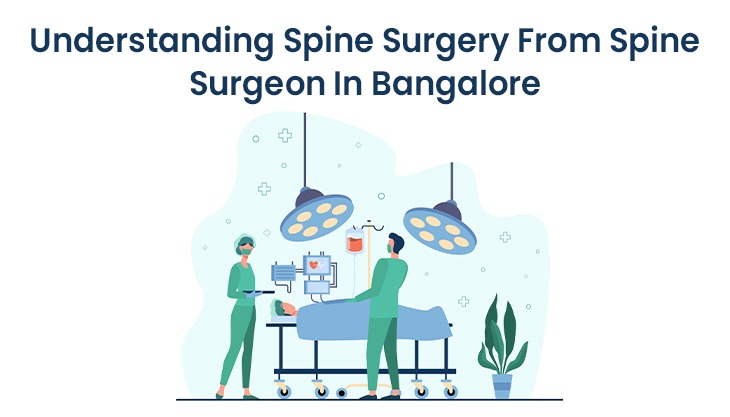 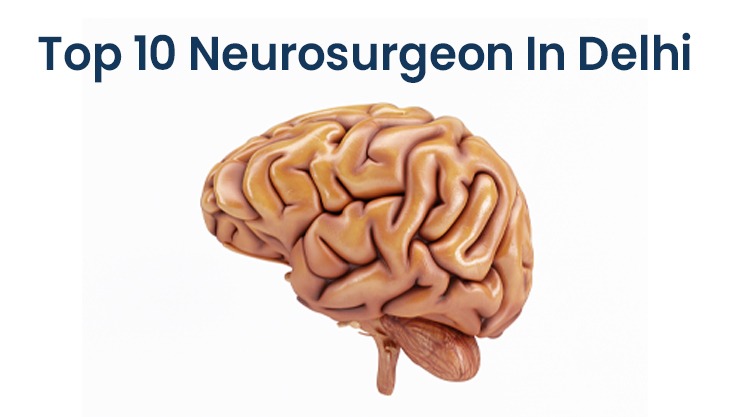 Neurological Symptoms That Should Never Be Ignored